Mumbai also known as Bombay is the capital of the Indian state of Maharashtra.

It is the most populous city in India, and the fourth most populous city in the world, with a total metropolitan area population of approximately 20.5 million. Along with the neighbouring urban areas, including the cities of Navi Mumbai and Thane, it is one of the most populous urban regions in the world. Mumbai lies on the west coast of India and has a deep natural harbour. In 2009, Mumbai was named an Alpha world city. Mumbai is also the richest city in India, and has the highest GDP of any city in South, West or Central Asia. 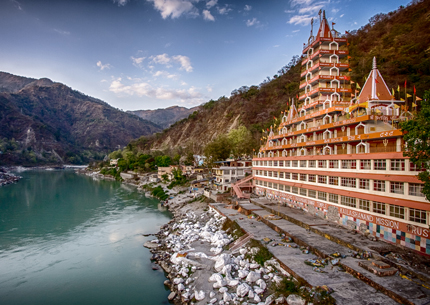 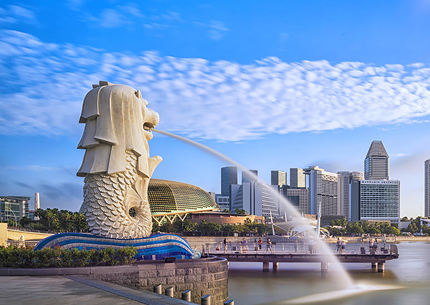 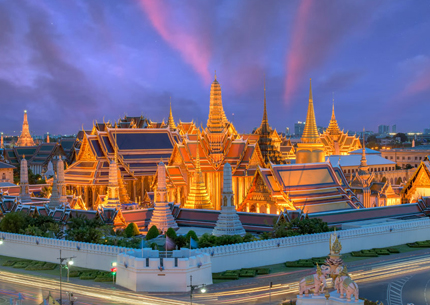 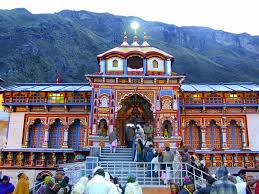 Dalhousie is famous for its magnificent churches and other colonial British build ...

The city is blessed by the God - Kashmir Valley is surrounded by some of the high ...

Kerala is famous for its dark green tropical forests, wondrous backwaters and awe ...

The city is blessed by the God

Mumbai also known as Bombay is the capital of the Indian state of Maharashtra. 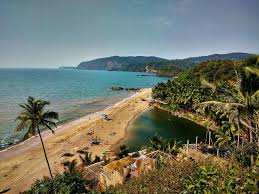 Goa located on the western coast of India is a very popular destination very popu ...

Rajasthan tours is one of the most visited places in India that are famous for th ... 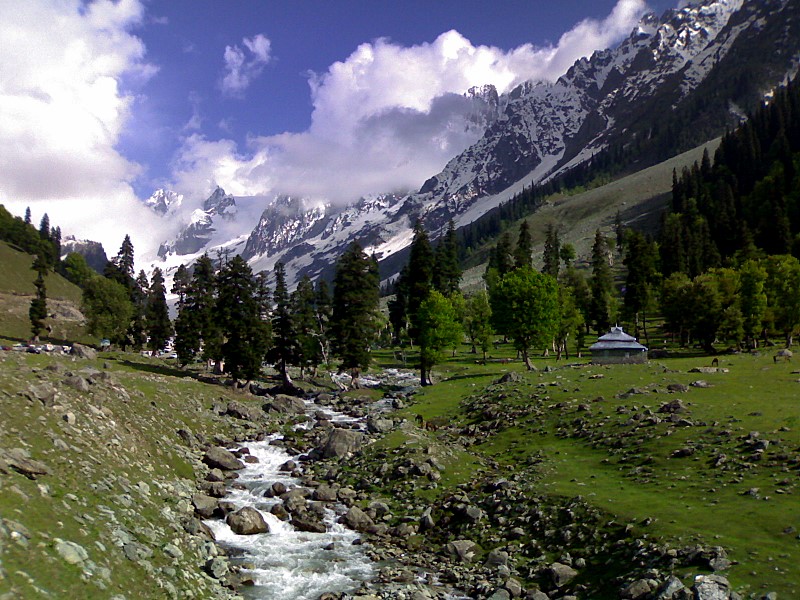 The city is blessed by the God

Manali Hill Station. ... Solang Valley is on the top of the Kullu Valley in Himac ...

Taj Mahal is splendid display of architectural wizardry. It is a symbol of love c ...

True Blue Travel is a travel agency having its head office in New Delhi, India. At True Blue Travel we have been providing tour packages since 2 years, we are continuously delivering high-quality services to the travelers.

To receive our best monthly deals